The 3D animated storytelling was created and developed by Fabio Besti and Dani Llugany Pearson of Domestic Data Streamers while students at Escola Elisava in Barcelona. Benetton, along with its creative research center Fabrica, was looking for multimedia artworks to enhance its summer campaign in stores, through its platform Live Windows.

Live Windows is a project conceived and developed by Alfio Pozzoni, research and innovation director of Fabrica, where prestigious universities and design schools from all over the world join its network getting global visibility for the creativity of their students, publishing their works on the mediawalls of selected Benetton flagship stores all over the world.

The brief was really direct and simple: the piece had to communicate the spirit of summer, emphasizing Benetton’s distinctive imaginary of colorfulness and happiness. We came up with the idea of reinventing the story of how popsicles are made, in a completely unconventional and fictional way: in another world particles of water combine through temperature decrease and other unknown forces, merging together and freezing; creating large clouds of popsicles that, due to certain climatic changes, explode throwing ice-creams in every direction.

The project have been displayed at Benetton’s flagship store in Milan, Piazza del Duomo, and Barcelona, Portal de l’Àngel. 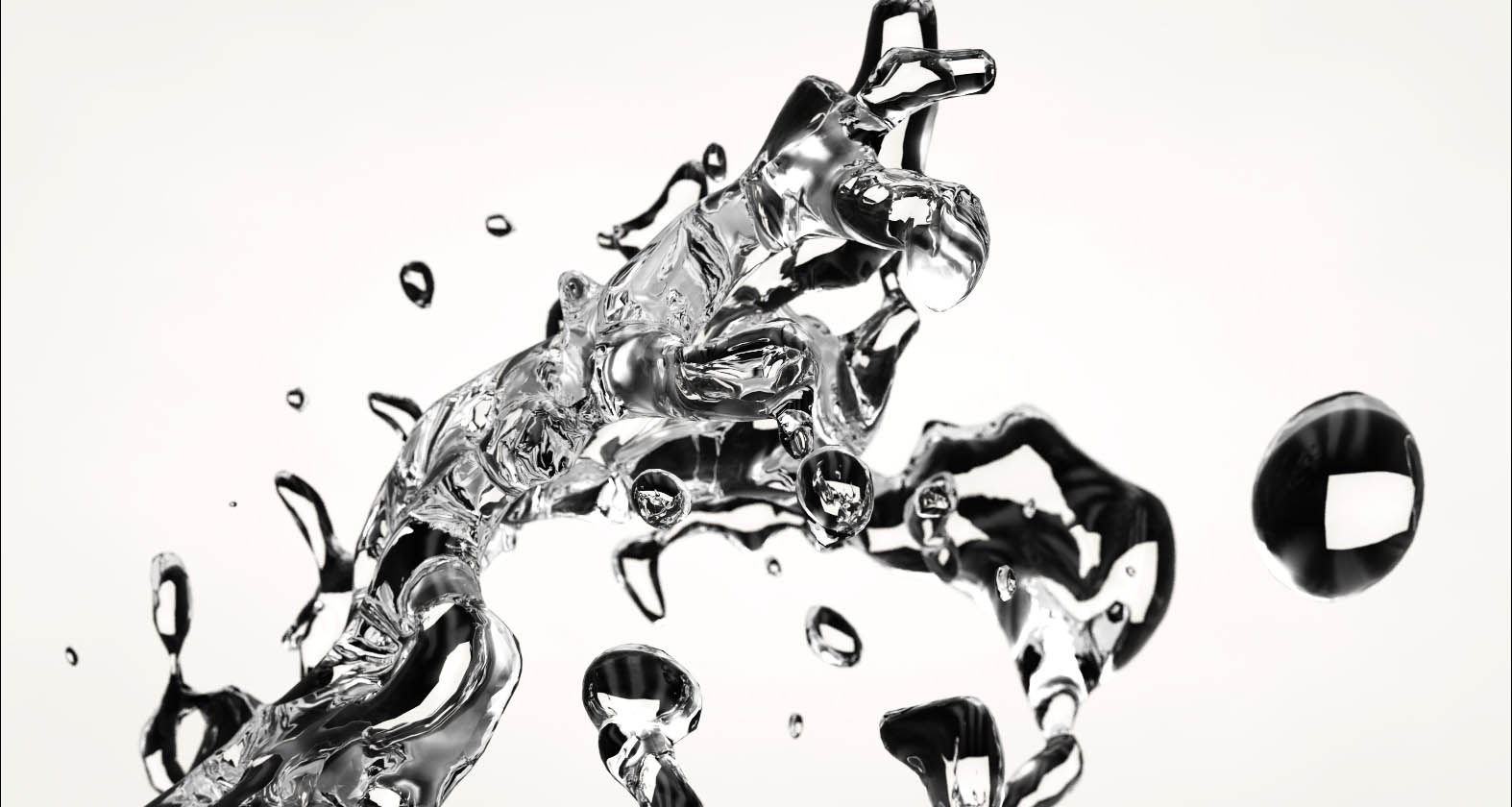 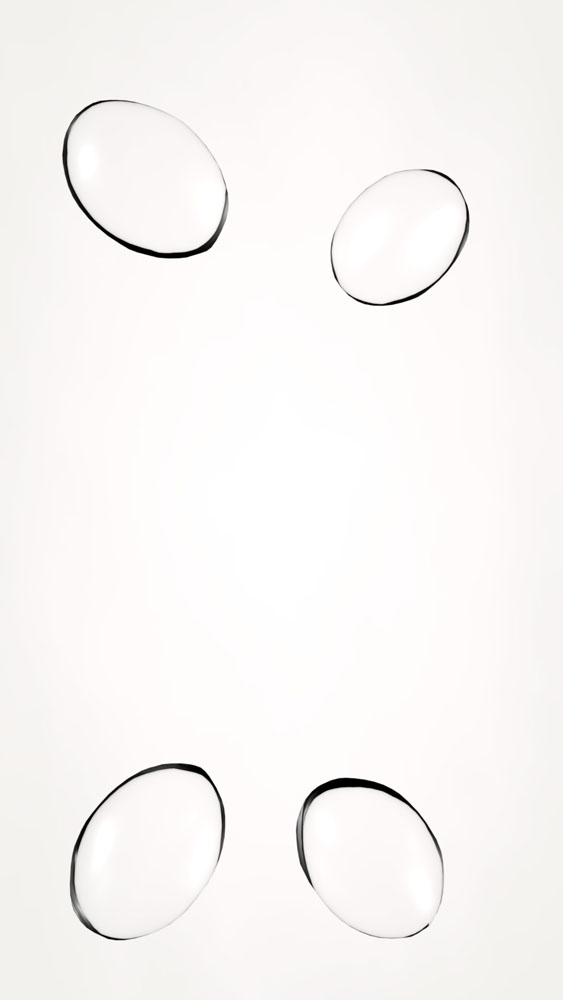 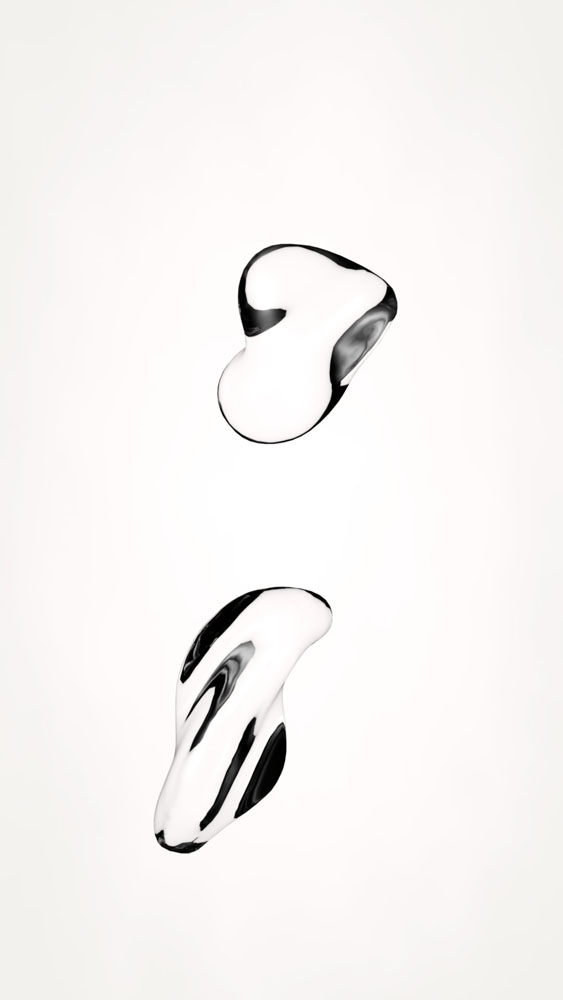 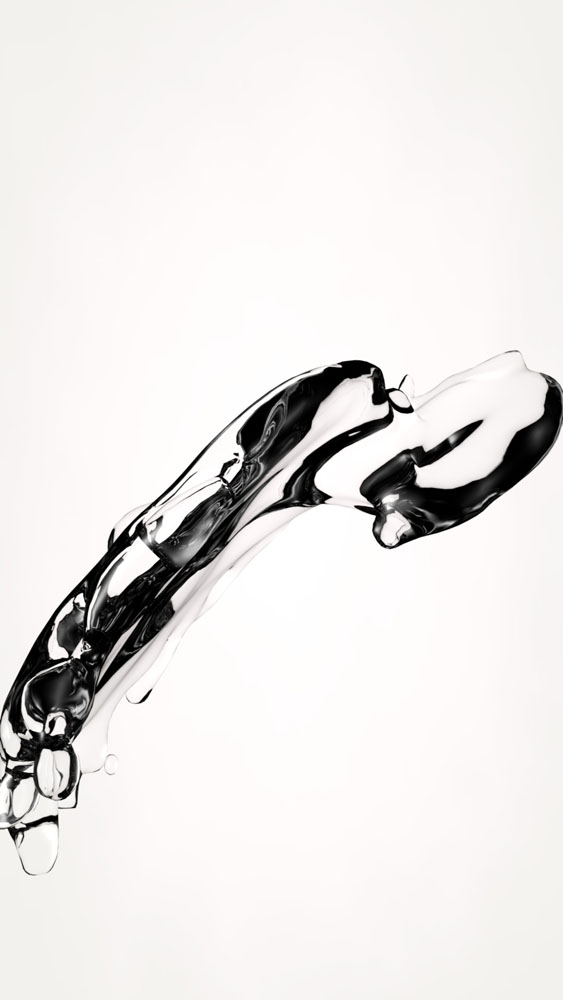 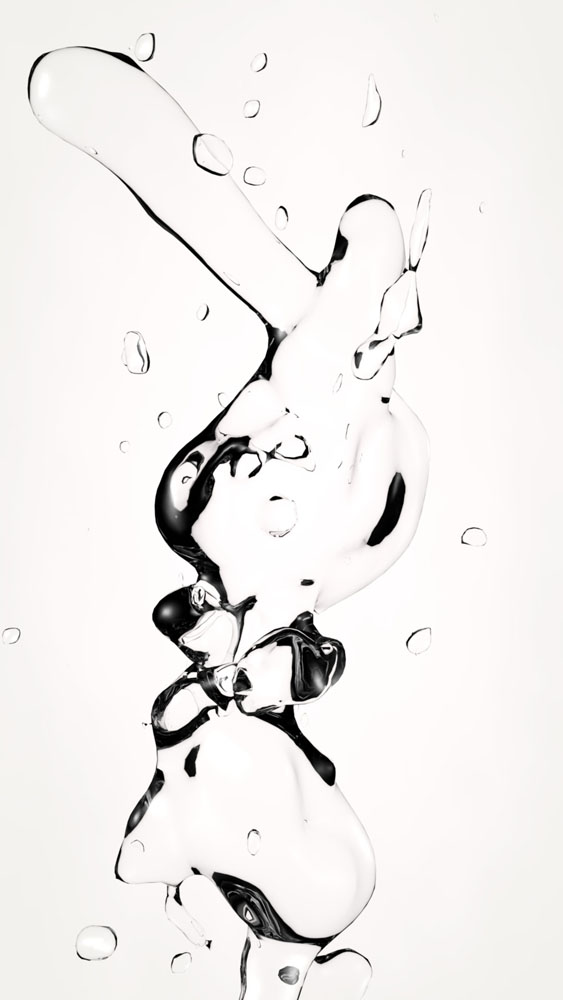 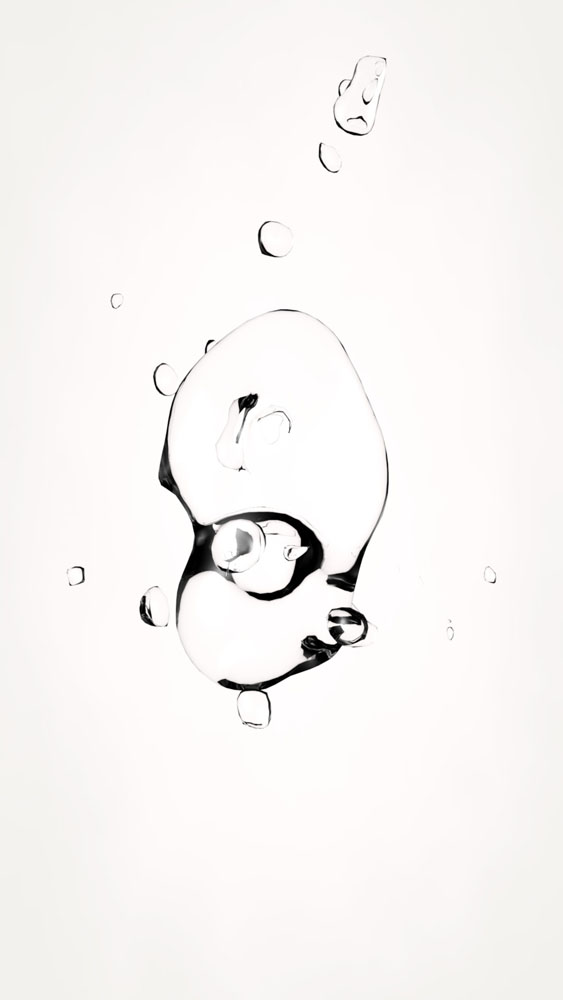 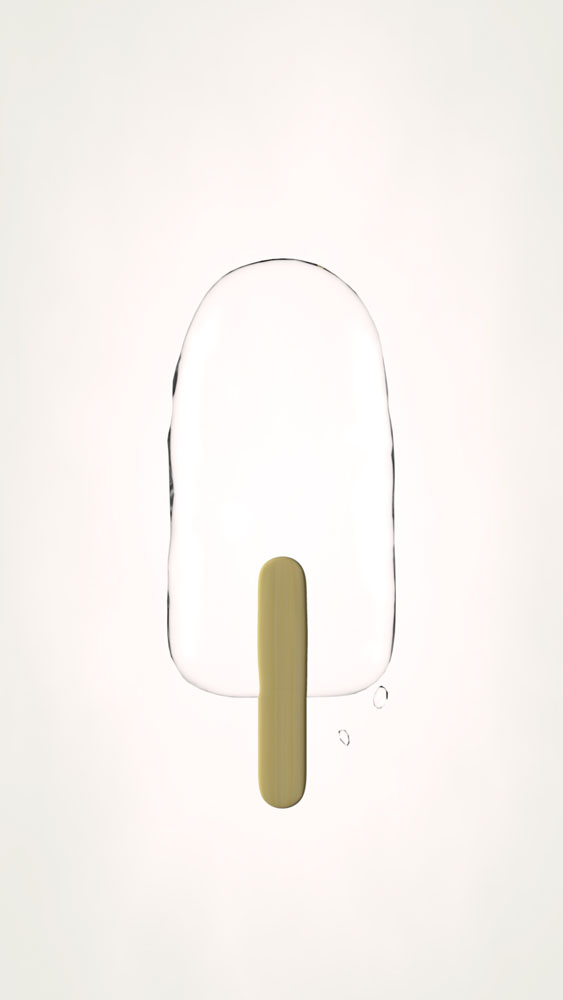 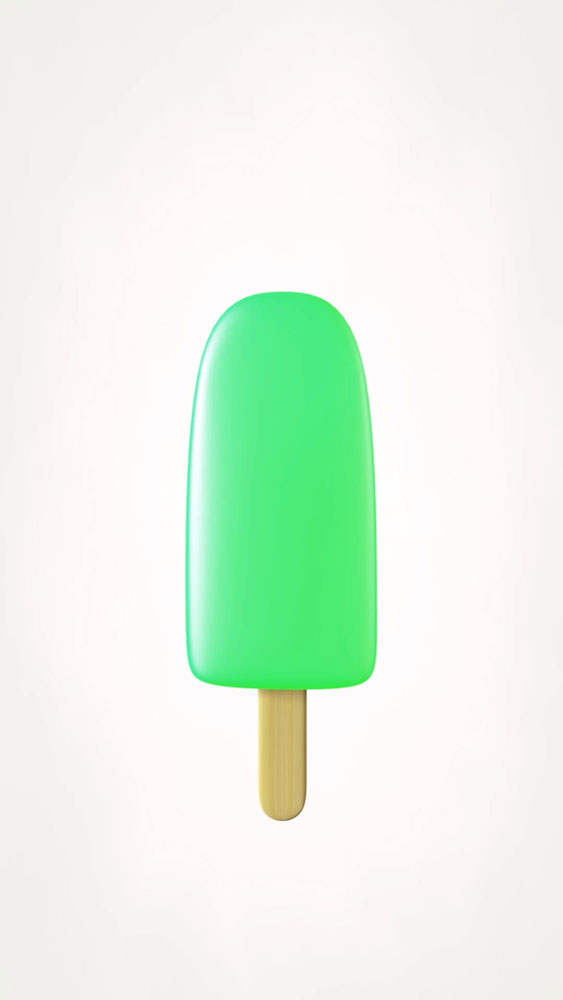 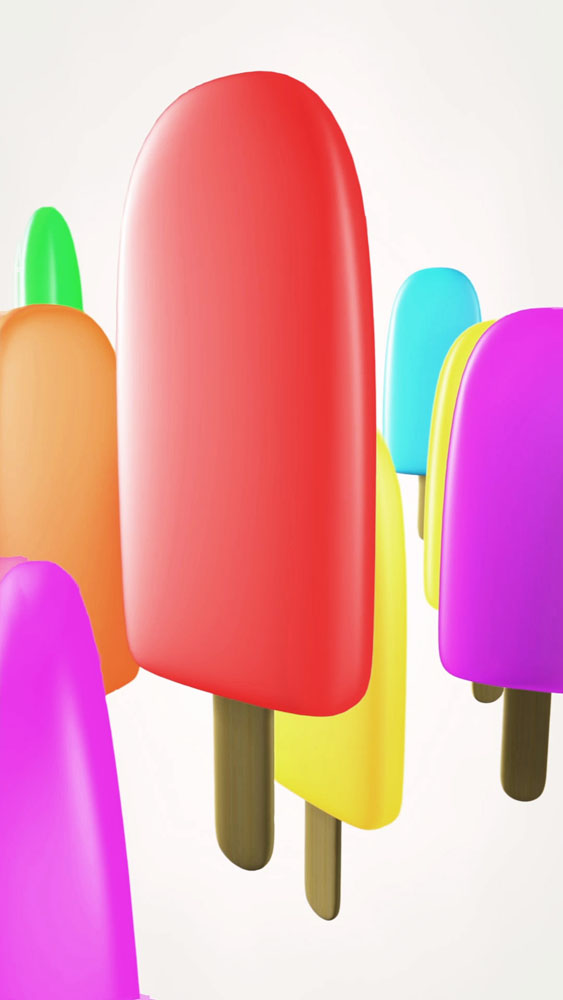 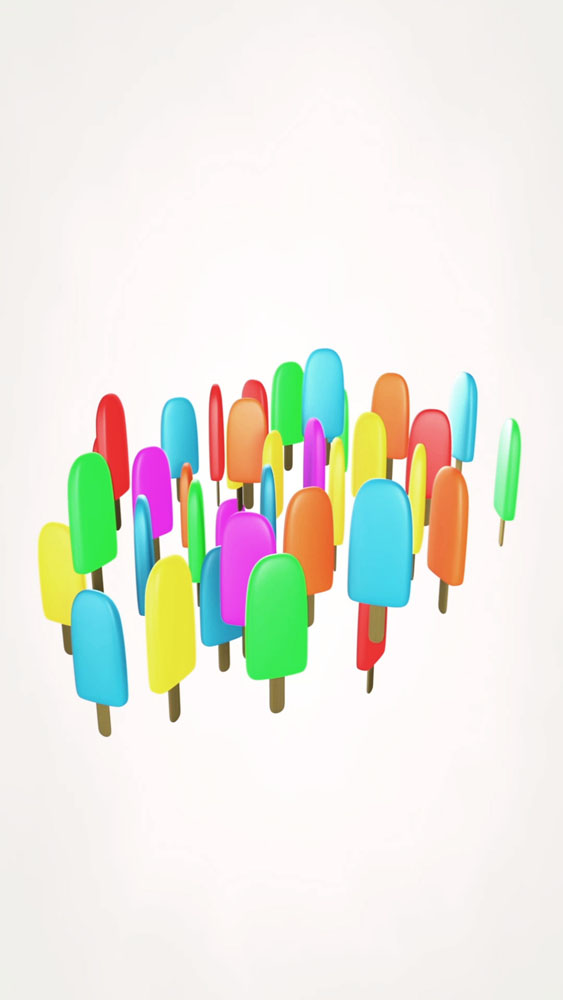 Animation, CGI and the making of

Fluid simulation and meshing in Realflow; animation and rendering in Cinema 4D 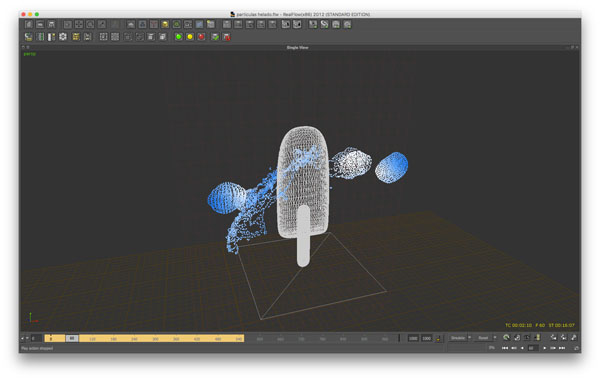 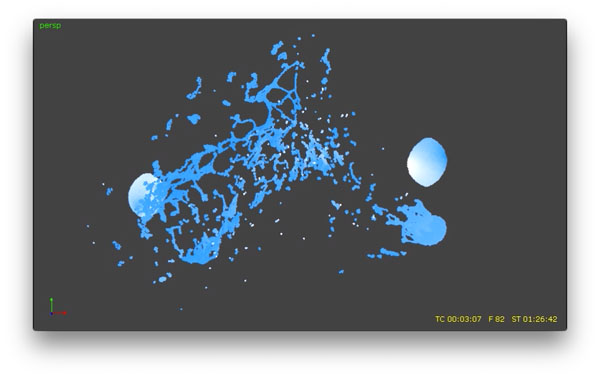 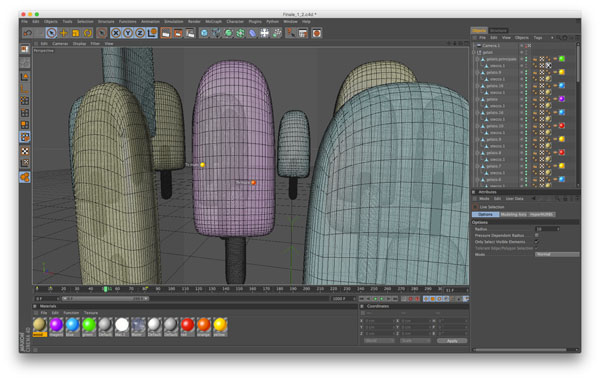 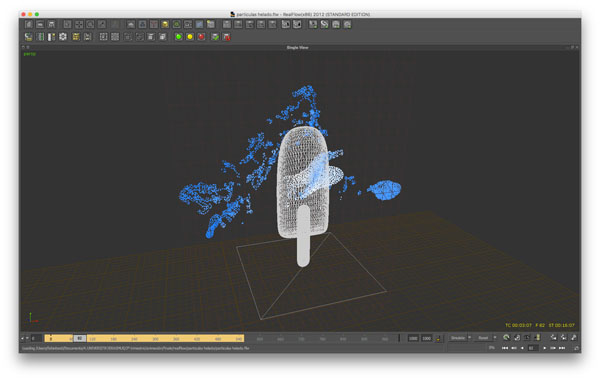 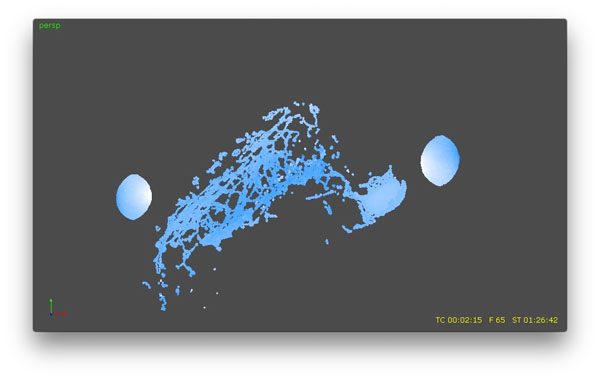 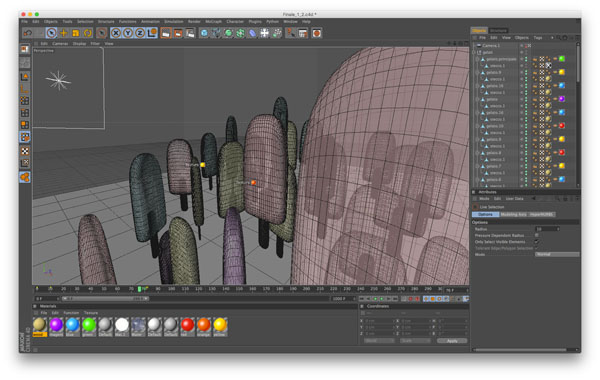 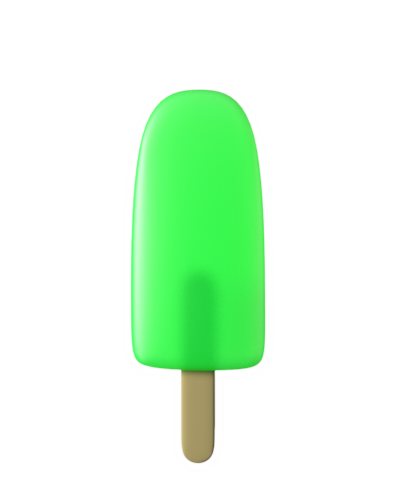 Go back to all the projects